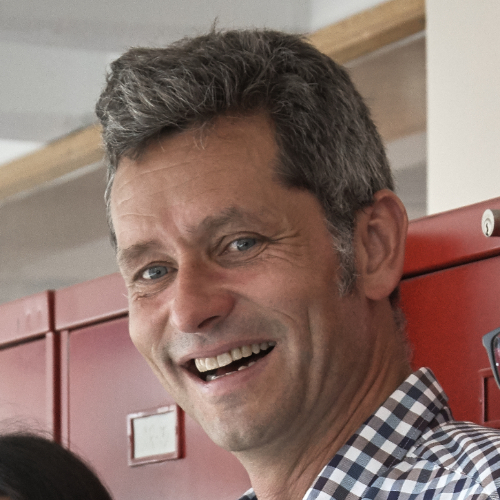 has been involved in the organization of the OAI workshops since the series started in 2001. Jens, graduated as a civil engineer and later as an academic librarian from NTNU, Trondheim, Norway, works at CERN in Geneva, Switzerland, since 1994. He led the CERN Scientific Service for fifteen years, for which today he is deputy group leader with special responsibility for archiving and publishing. In addition Jens supports the activities of the International Union of Pure and Applied Physics (IUPAP) through his role as acting deputy secretary general.

Chair of Session 5: The Future of Open Science

All Sessions by Jens Vigen