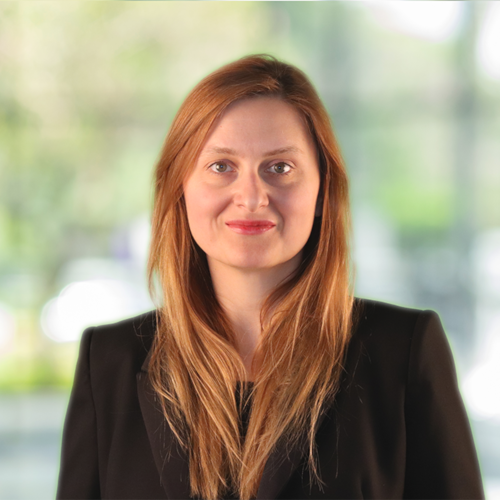 co-founded Frontiers with the vision to make research openly and widely available for the benefit of humanity. She frequently speaks on topics related to Open Science, including at the National Academy of Sciences, Science Foo Camp, TEDx and Web Summit. She was named a L’HEBDO Forum 100 personality and was a finalist for the 2016 Ernst and Young Entrepreneur Award and the 2017 EU Prize for Women Innovators. Kamila obtained a MSc in Psychology from the Technical University Berlin and completed her Masters thesis at the Max-Planck Institute for Brain Research, Germany in 2003. She obtained an award-winning PhD degree in Neuroscience at the EPFL, Switzerland. During her postdoctoral studies at the EPFL she co-developed the “Intense World Theory of Autism,” which proposes that autism results from a “super-”brain that perceives, absorbs and feels too much – causing autistic people to withdraw from an overly intense world. The theory resonated beyond the research community, featuring in popular science magazines and documentaries and published as a book in 2018.

All Sessions by Dr Kamila Markram